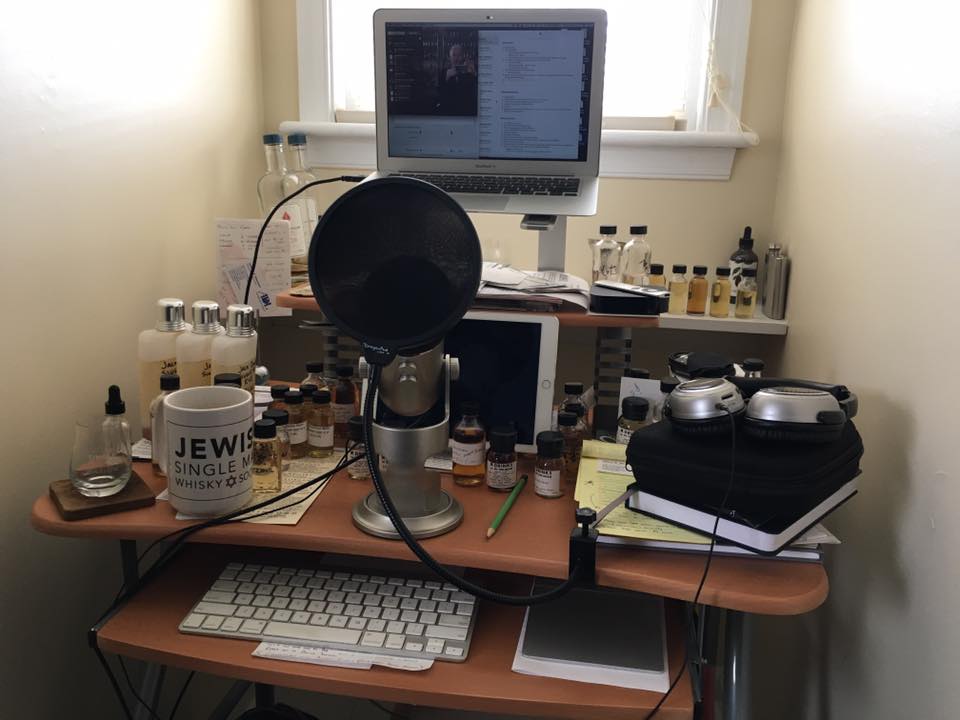 What is One Nation Under Whisky Podcast?

One Nation Under Whisky Podcast is your audio source for all things related to Single Cask Nation, Whisky Jewbilee, and WhiskyGeek Tours. Also, dick jokes.

Meet the guys behind the podcast

A Scotsman from Ayrshire who calls the US his home

Click that button to your right and ask away. We'd love to hear from you!

Send us an email